​Thank you to everyone that attended the 2019 National Conference in Chicago.
For more photos go to ​https://www.hawcnet.org/event-photo-archives 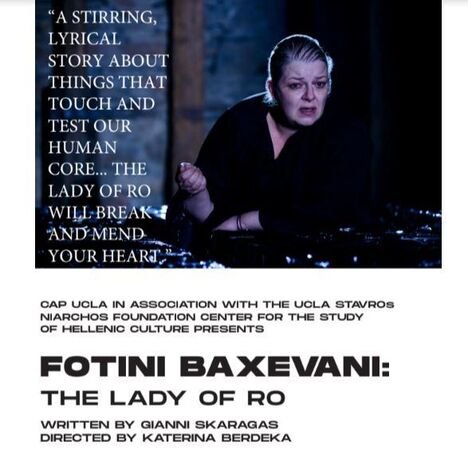 HAWC Pacific Region invites you to attend The Lady of Ro, a CAP (Center for the Art of Performance) UCLA, in association with the UCLA Stavros Niarchos Foundation Center for the Study of Hellenic Culture, presents Fotini Baxevani as The Lady of Ro.
The Lady of Ro, a one-woman show, is inspired by the life of Despina Achladioti, the Greek widow known as the Lady of Ro after the name of the deserted island where she took refuge during the two World Wars. After the invasion of Cyprus in 1974, Achladioti became a hero and folk legend for her persistence in raising the Greek flag on the island, marking the rocky soil with the potent symbol of Hellenic sovereignty. Told in mesmerizing prose, compassion and humor to spare, and infused with Fotini Baxevani's striking acting, The Lady of Ro is a transcendent performance that evokes a specific time and place, yet movingly describes the universal human condition. This performance marks the North American premiere of this powerful work, which has received critical acclaim in Greece, Cyprus and Australia. For additional information email HAWCpacific@gmail.com          Tickets: https://cap.ucla.edu/calendar/details/the_lady_of_ro2 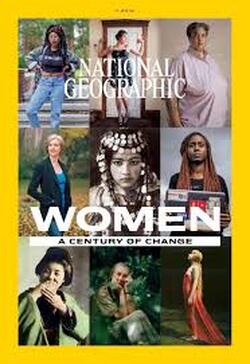 Join the Capitol members to the National Geographic Museum and see the exhibit - Women: A Century of Change (Stunning photographs from the National Geographic’s amazing collection, spanning over nine decades, featuring a myriad of countries.  Each image creates a portrait of some aspect of women’s existence and depicts how women have evolved since 1888.  Fee: $15.00/person 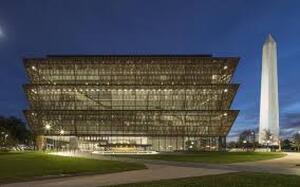 Join the Capitol Region members for a day at the National Museum of African American History & Culture in Washington DC.  Fee: None